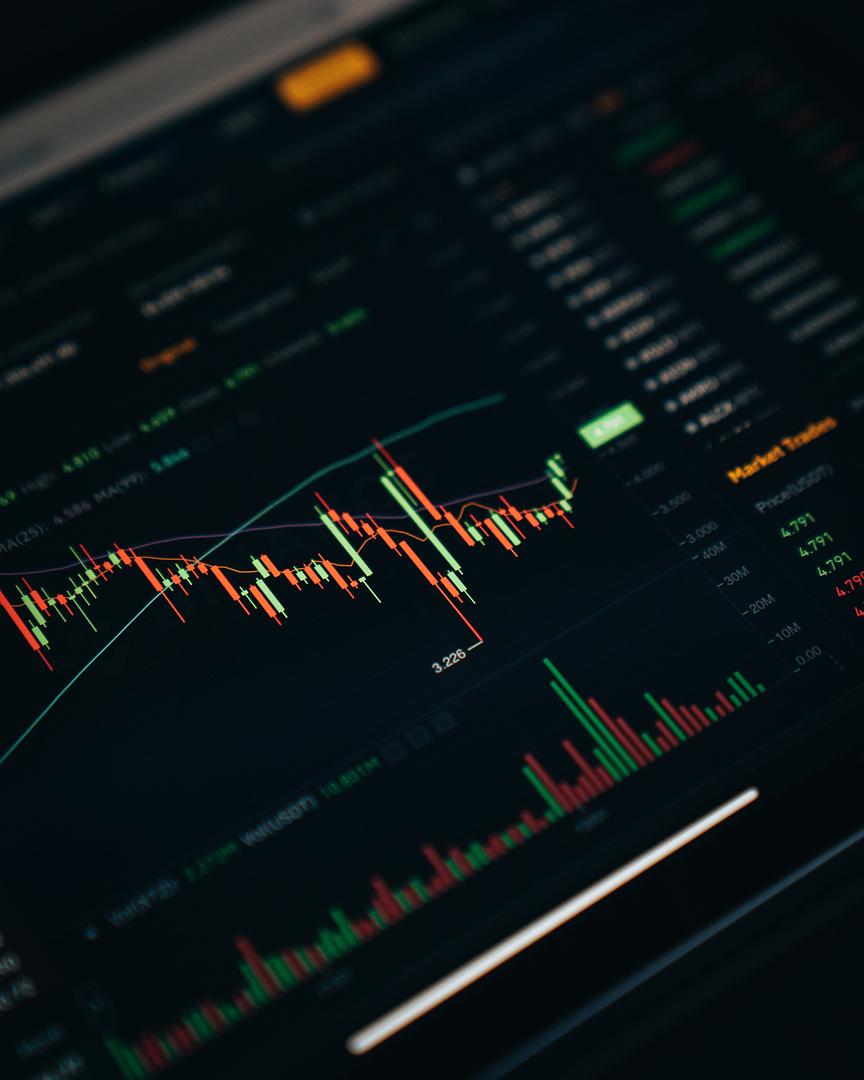 USP&E has been working with some of the world’s leading crypto mining houses to drive down carbon emissions, drive up efficiencies, and manage power availability and reliability through our proprietary software systems including SMARTcrypto, which uses performance analytics and predictive analytics to optimize power output and reduce fuel consumption.
Bitcoin mining runs off high-powered servers and computer processors and equipment in order to solve advanced mathematical equations, and as such, this process is energy intensive. Reliability and energy affordability are essential in order for the bitcoin operation to be economically and environmentally sustainable. USP&E is the leading energy EPC and O&M with our own Ai.-driven software that ensures our crypto clients run as affordable and optimizable as possible.
When our crypto clients solve advanced mathematical problems through their computer power, they receive crypto currency in exchange. But they must run their data centres and crypto mining facilities efficiently, and with regard to the environment. USP&E offers the crypto industry cutting edge, bespoke hardware and software solutions, engineering, procurement and construction, commissioning and operations and maintenance solutions that are world-class and industry leading.
After all, the more computing power one has, the more equations can be completed on the blockchain, and the more equations completed, the more cryptocurrency is earned. USP&E allows our medium and large scale crypto mining clients to exceed their expectations and leverage even smaller scale operations in order to drive value to their bottom line. 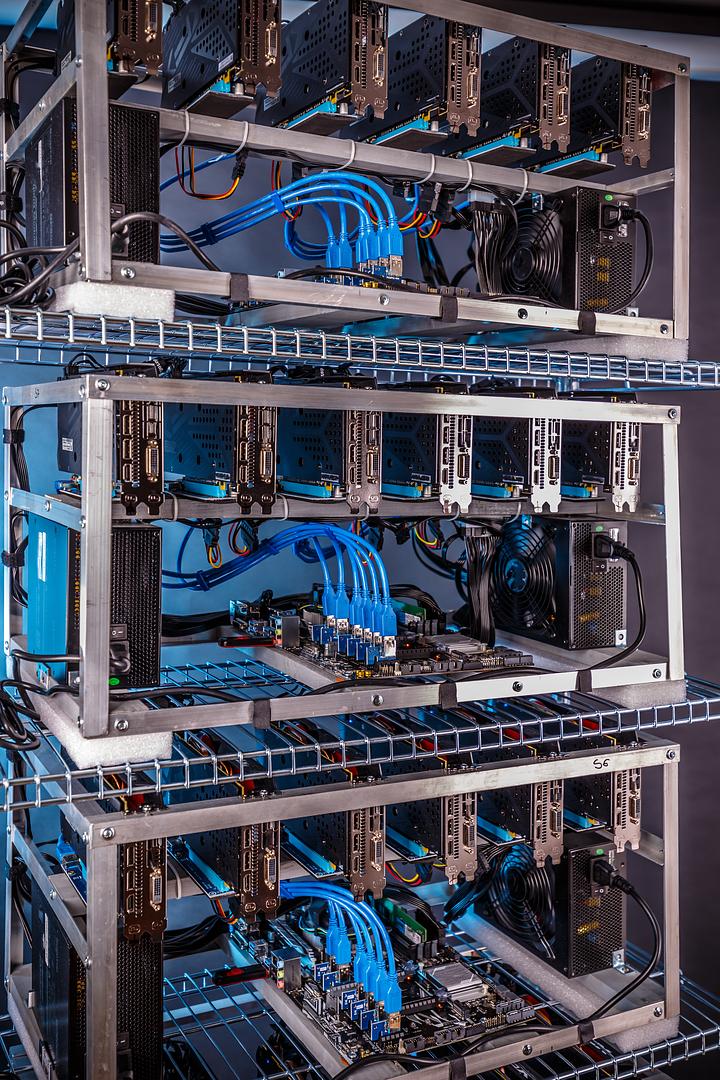 USP&E offers 5MW to 100MW+ power station solutions that are full hybridized and optimized with our proprietary onboard SCADA and energy management systems called SMARTcrypto. Our software allows all stakeholders to measure and monitor KPIs such as cost per kilo-watt hour of production, and overall project profitability based upon the crypto currency being mined and its current market value. SMARTcrypto leverages A.I., machine learning, and predictive analytics in order to deliver an elegant, information rich dashboard to our client’s hand held devices. Additionally, USP&E offers full warranty and performance guarantees on our new and used energy production equipment. 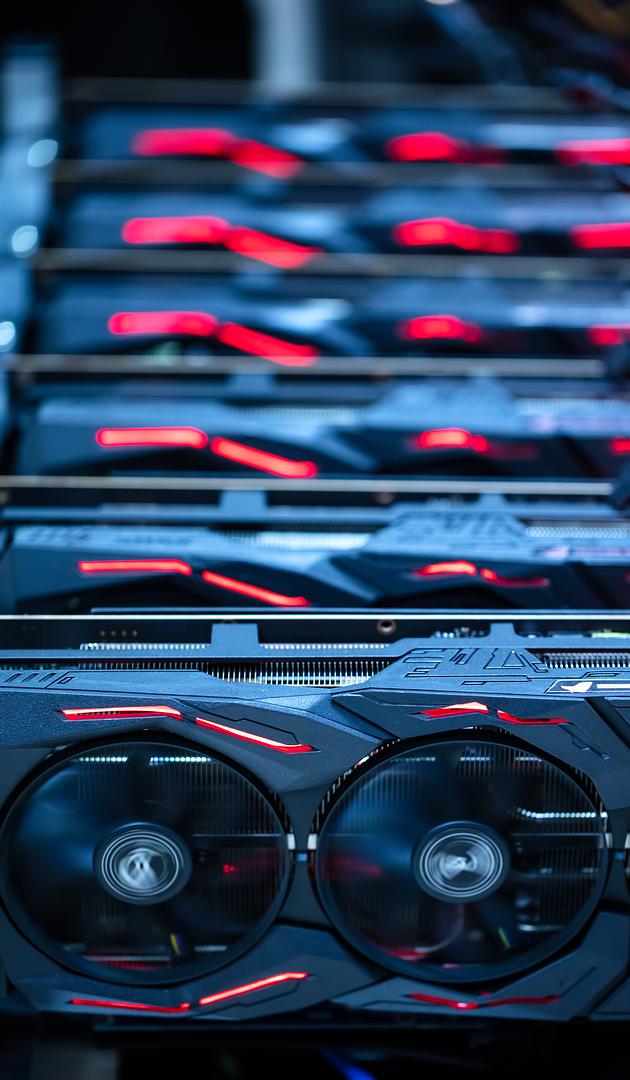 Recent tightening of crypto market conditions, along with the growing share of affordable renewable and hybrid energy sources is presenting opportunities for the crypto mining industry that have to date not been observed. Conventional power stations often take too long to build and are unsustainable environmentally. But USP&E’s hybrid renewable power stations, which layer PV, Wind, Biomass, and natural gas / thermal energy production, allow for 24/7 delivery of reliable, sustainable and affordable power that the crypto industry needs most.

Call USP&E to discuss your next project or email us at info@uspeglobal.comtoday. 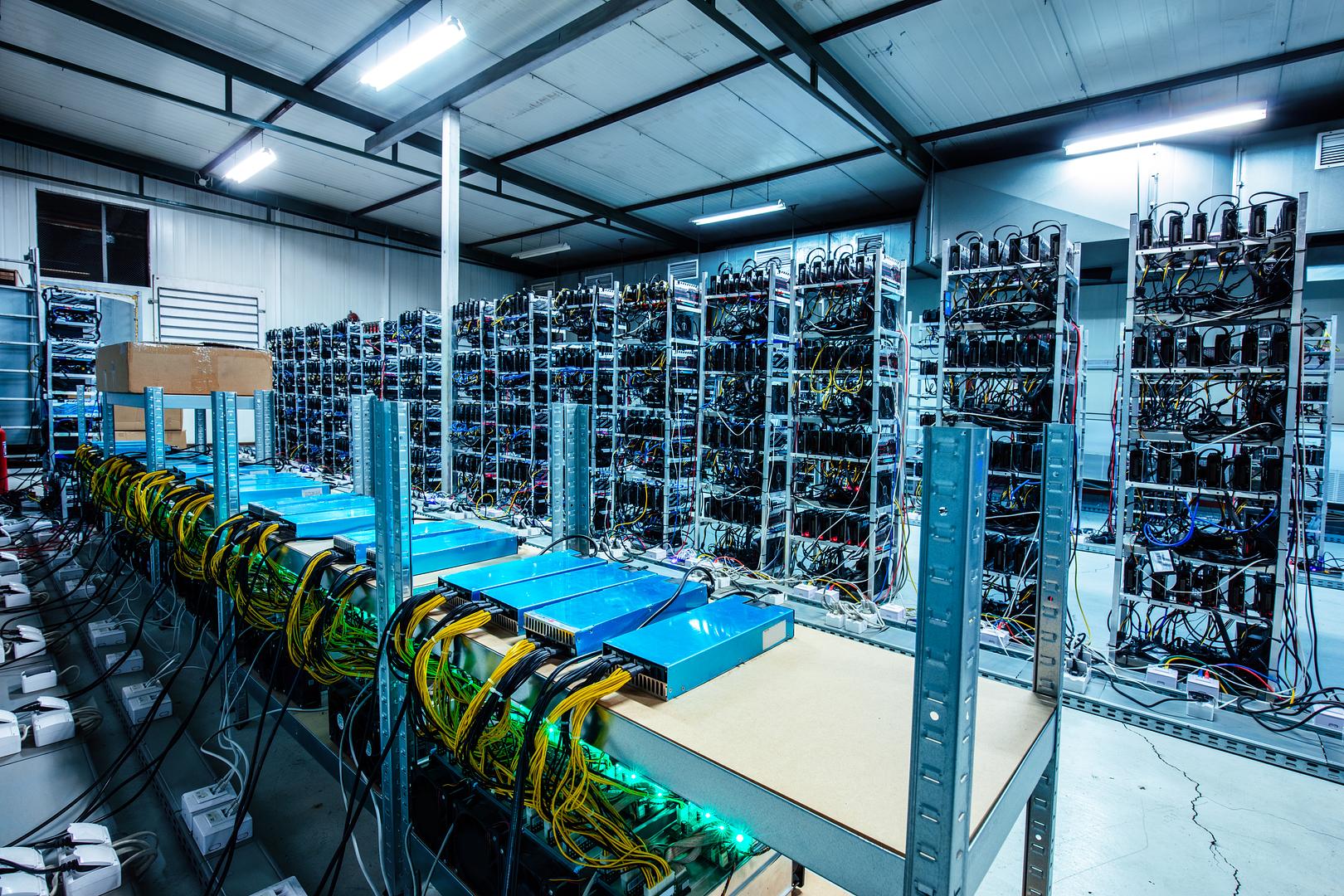 The cryptocurrency craze has soared in 2021 and along with it the amount of energy consumed. The recent dip in the value of cryptocurrency after passing an all-time high of $50,000 but the energy used to create it has continued to soar during the rise in demand, climbing to the equivalent to the annual carbon footprint of Argentina, according to Cambridge University.

“Historically the electricity used to mine bitcoin alone has been more than entire countries, like Ireland”, said Benjamin Jones a professor of economics at the University of New Mexico. Professor continues to state “We’re talking about multiple terawatts, dozens of terawatts a year of electricity being used just for bitcoin… That’s a lot of electricity”.

The challenge within the crypto mining industry is that tracking selective sites and rigs can be difficult as they move from place to place depending on where energy is most affordable.

“Computers and smartphones have much larger carbon footprints than typewriters and telegraphs. Sometimes technology is so revolutionary and important for humanity that society accepts the trade-offs” says investor Tyler Winklevoss.

Many users have pleaded with crypto miners that there is no need for a trade-off between cryptocurrency and the environment. Ethereum differs in stance with Bitcoin and have considered these pleads and have gone as far as to promise to change the currency’s algorithm to make mining more environmentally friendly.

Computer scientist who invented Ethereum, Vitalik Buterin told IEEE Spectrum “Crypto mining can be a huge waste of resources, even if you don’t believe that pollution and carbon dioxide are an issue. There are real consumers- real people- whose need for electricity is being displaced by this stuff.”

A company that has been going above and beyond to create a software to track crypto mining and energy consumption is USP&E. CEO Will Gruver says “We have worked alongside some of the world’s leading crypto mining houses to drive down carbon emissions, drive up efficiencies, and manage power availability and reliability through our proprietary software systems including SMARTcrypto, which uses performance and predictive analytics to optimize power output and reduce fuel consumption” he continues to state that “USP&E’s hybrid renewable power stations, which layer PV, Wind, Biomass, and natural gas/ thermal energy production, allow for 24/7 delivery of reliable, sustainable and affordable power that the crypto industry needs most”.

USP&E is different from other companies as they have worked on some of the largest mineral mining projects worldwide providing reliable, efficient and affordable energy for the past 20 years. Standing firm on the committed to Harness energy for life.

To find out more about SmartCrypto contact USP&E now at info@uspeglobal.com