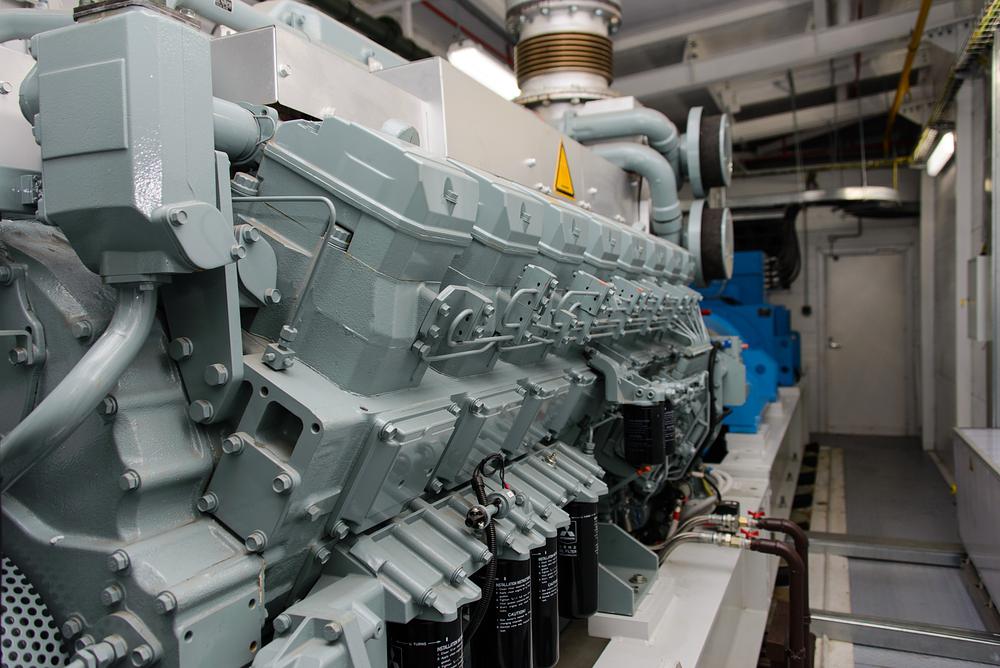 We have successfully designed, installed and commissioned power stations in the most hazardous and challenging environments - and never been behind schedule or over budget. This is because we don't just sell equipment like so many others. We Engineer, Procure and Construct Power Stations (EPC) for our clients! We love what we do and have built our business on referrals and repeat customers, it is our vision to the most TRUSTED supplier of power generation equipment and services in emerging markets!
With well over a decade selling, building, installing, and renting used diesel generators, HFO generators, and gas turbines our clients can leverage our endless expertise to find the solution that fully fits our client's power generation goals and expectations.
USP&E provides state of the art Peak Control and Fuel Efficiency Optimization products as well as consulting services for client's facilities in regions of the US, South America and Africa.
Get More Information 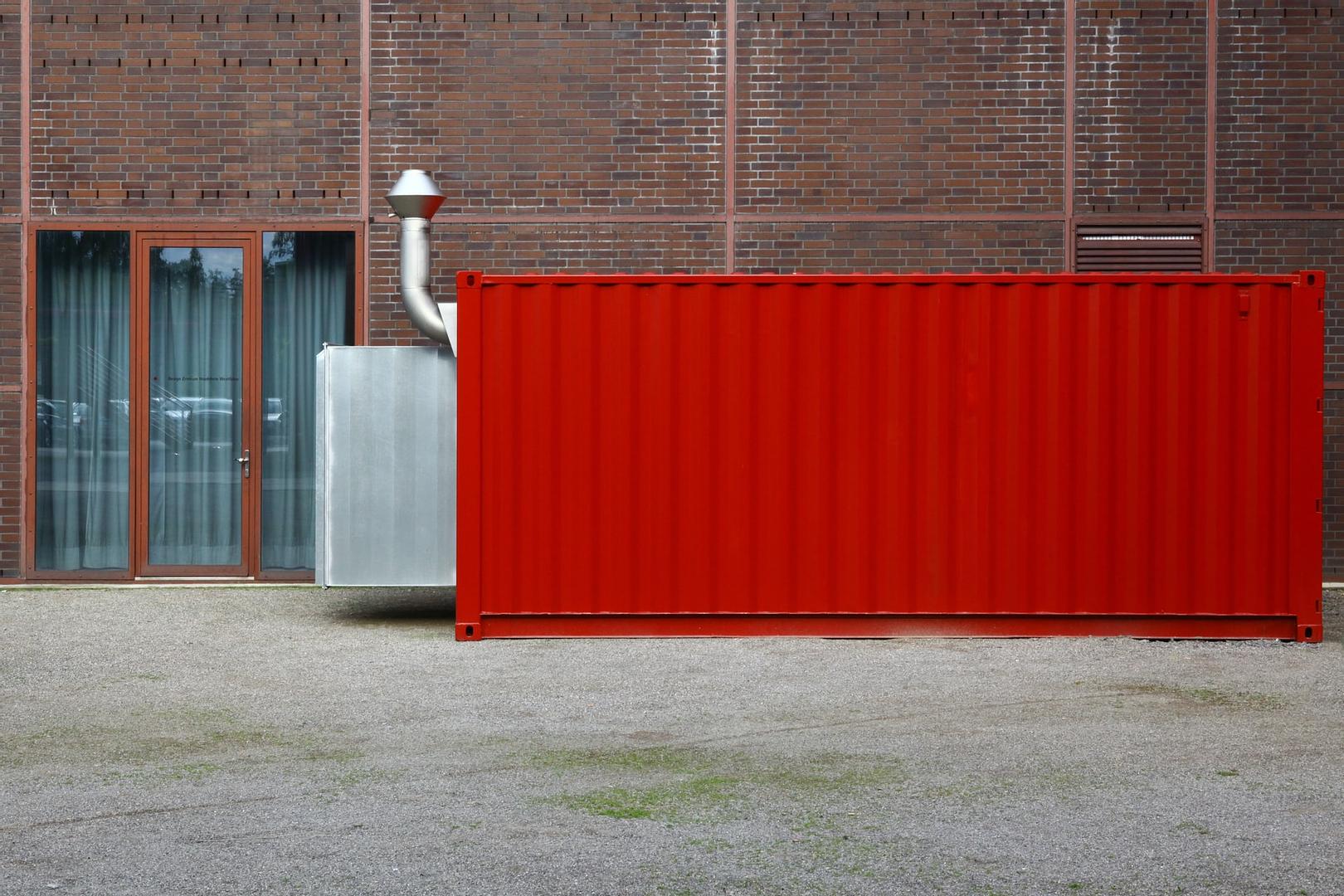 Please call USP&E today for a complete list of high quality new and used enclosure options for your power generator such as:

Get the suitable enclosure to protect your energy assets. 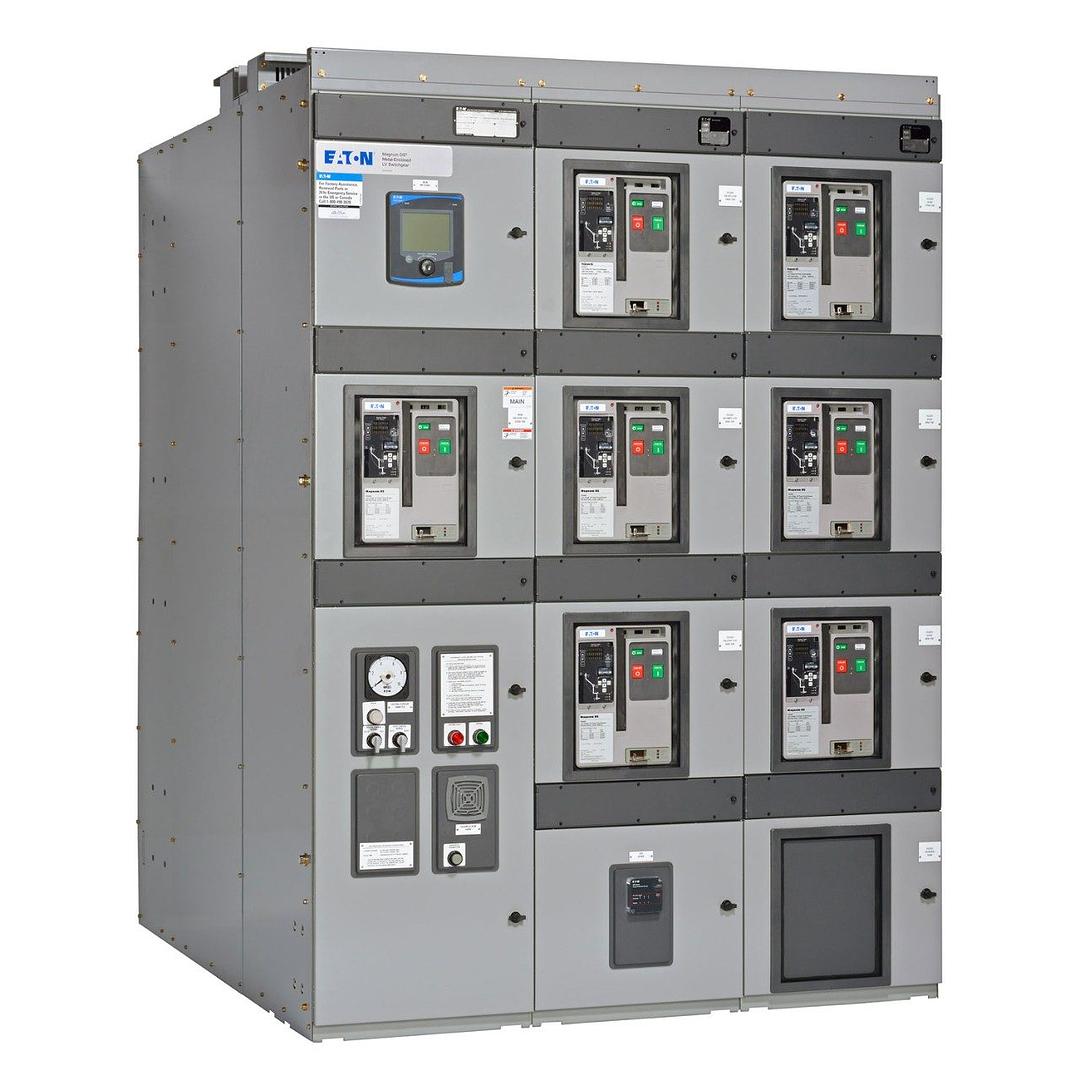 ASCO - Open, delayed transition, and soft load switchgear is available at USP&E. Contact us today, and we will help ensure that your design includes the new or used switchgear you need to have in order to adhere to code and application, all within your budget.
ZENITH - Open or delayed transitions ATS options that are very affordable. We have every voltage and enclosure option imaginable in stock. Click here for pricing info.
CUSTOM - You would like to parallel with the utility and with 3 dissimilar generators and have your soft load switchgear include digital meters that display Hz, voltage, amps, and kW for each generator and the utilities?
We can design, assemble, install, commission, and properly service your custom USP&E manufactured switchgear for a fraction of what the competitors are charging and still provide the most knowledgeable, flexible, and proactive service you have ever experienced.
Get More Information 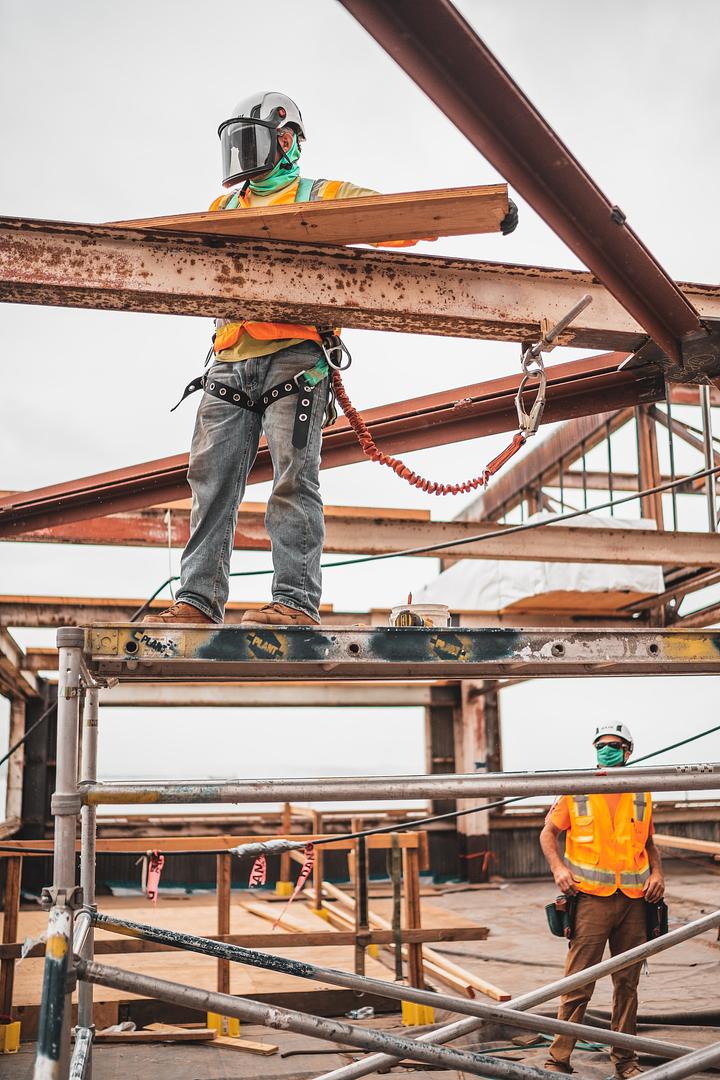 Periodic generator maintenance and testing are vital to ensuring that each power station unfailingly performs as expected when called upon to do so.
USP&E's generator engineers know the importance of preventative maintenance practices and periodic operational testing of their genset units.
Emergency gensets required by a building's safety code require minimum test conditions and frequency of testing are prescribed by applicable codes.
An important preventive measure of a comprehensive generator maintenance program is periodic load bank testing. Rarely is it required specifically by building coding but is often mandated for emergency generator units operating in critical areas like hospitals.
A load bank is a stationary or mobile piece of equipment designed to provide a simulation of the actual electrical load the power generator is supposed to be capable of powering up to.
Load bank testing shows the generator operator if the equipment is capable of handling the electrical demands that are required of the unit or if it needs an overhaul. 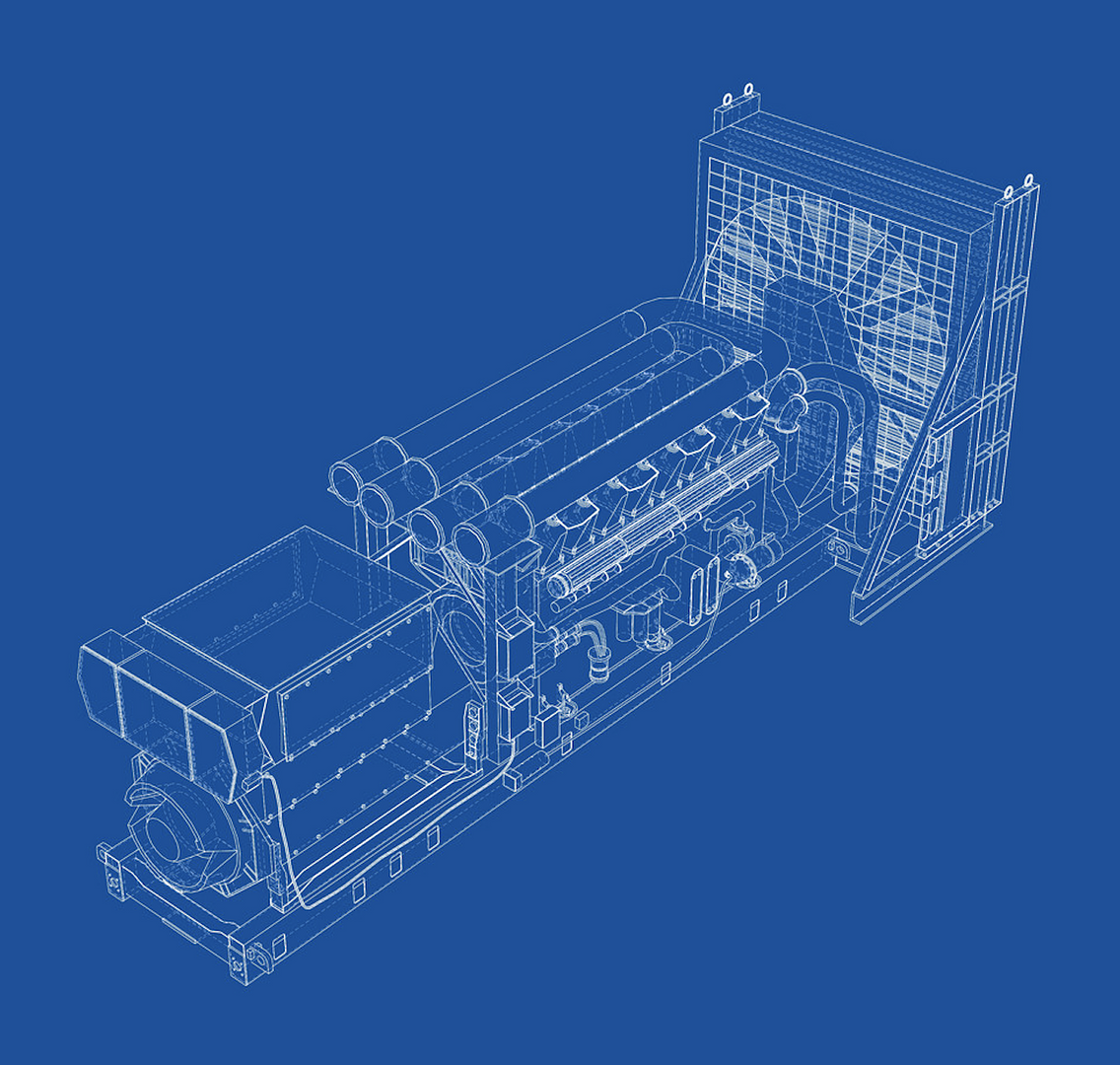 Solid state electronic devices are nonlinear and their current waveform does not conform to the applied voltage waveform. They, too, cause current to lag the applied voltage in the manner of electromagnetic loads.
The vector resultant of resistance and reactance is the circuit impedance. Current flow through the resistive component yields kilowatts (kW), and the kW level determines the horsepower load that will be advocated on the genset engine.
The current flow through total impedance yields kilovolt-amperes (kVA), which converts directly into the heating that will be imposed on the power generator.
The circuit parameter known as "power factor," or PF, is the ratio of kW to kVA. Power factor is usually conveyed as a percentage integer value. A PF of 080, for example, is typically expressed as 80%.
Power factor decreases with increased reactance, and increases as the ratio of resistance to reactance increases. In a purely resistive circuit, kVA is equal to kW, and PF is 1, or 100%. 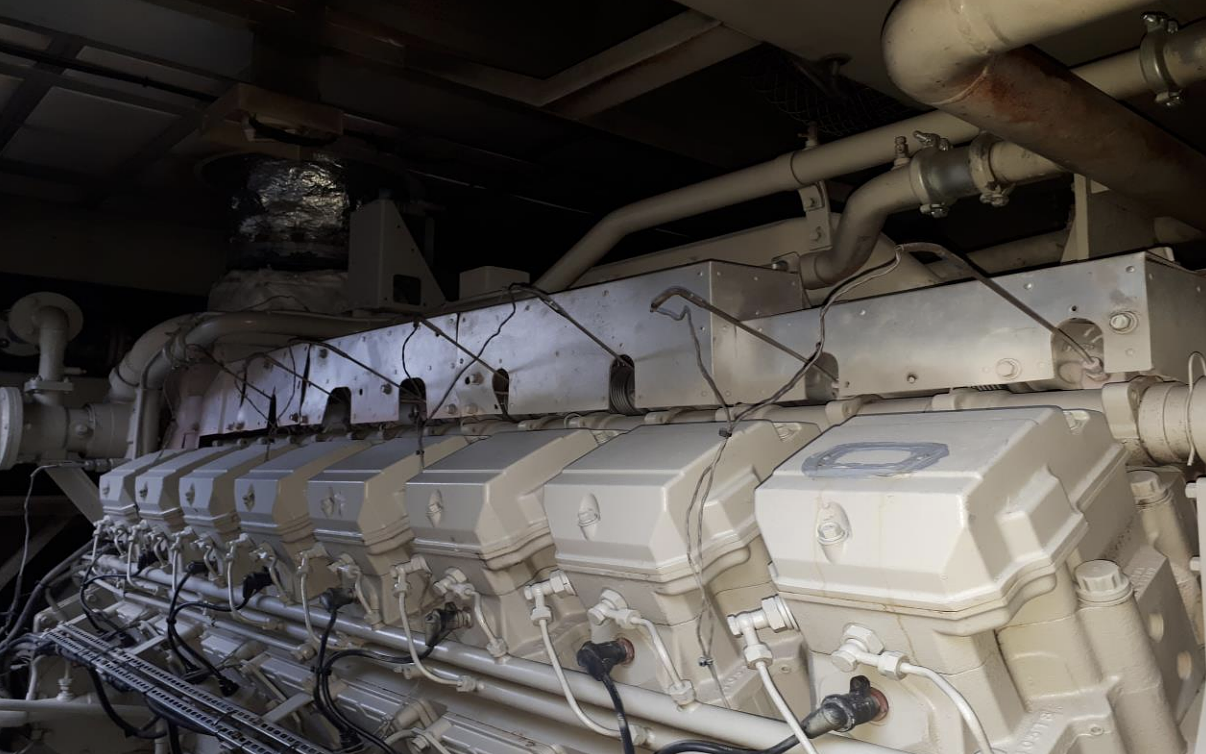